Increased Sales by 52% for this Premier Wedding Event 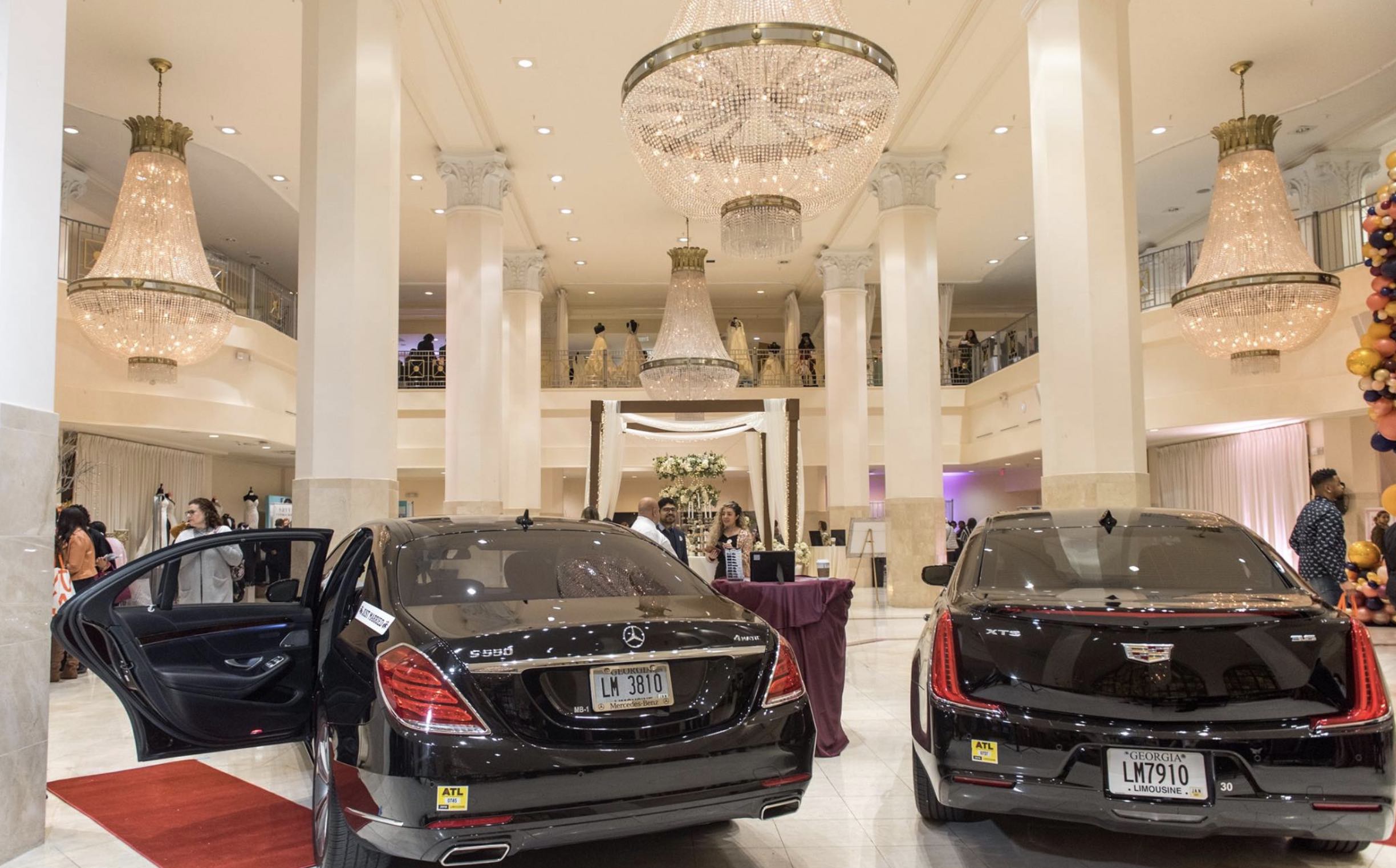 As with any event, the main challenge that promoters face is ensuring that you fill your venue with excited and engaged people. Not only did we need to maximize ticket sales to make a return on the production costs, but also to provide a great value to the wedding vendors that paid a premium price to be part of this annual event in the Southeast USA, which was a significant revenue source for the promoters.

If we couldn't fill the space, vendors would feel underserved and might not return the next year. This is crucially important because a large draw for the attendees is the wide selection of high-quality wedding vendors that they can see in one place. If the vendors aren't there, the attendees will feel underserved and it will hurt the events reputation and a viscous cycle will begin.

To apply another layer of difficulty, for the first year ever a competing wedding show was hosting their event the SAME day in the SAME city.

The opportunity here was clear: the event had a decent baseline of performance from the year before, however the promoter was very clear that they needed to do more pre-sales and get more efficiency and production from their digital marketing efforts in the months leading up to the event.

In our pre-launch analysis, the biggest opportunity was clearly on Facebook and Instagram as this is where most of their target demographic engages on a daily basis. The market size on these networks was significantly larger than others and we'd be able to test multiple audiences and creative set simultaneously.

Starting months before the event, we deployed a two-part digital strategy to prospect to interest-based audiences and follow up with them with a powerful limited time offer to instill urgency and spur conversions.

We tested multiple different strategies for different ticket levels and quickly confirmed which audiences responded the best to which offers/creative, and then leaned into that and doubled-down to maximize what worked and eliminate anything underperforming.

To set ourselves apart from the rival wedding show that was fighting for our same customers, we worked hard to test high quality creative featuring multiple video and still assets that achieved good engagement.

The results from the beginning were staggering, within the first 2 weeks we were pacing ahead of the previous years campaign in ticket pre-sales by over 70% in some instances.

Because we prioritized utilizing high-quality creative, we received a level of likes, comments and shares on our posts that was far above the Facebook industry average that was a force multiplier for our engagement and impressions across Facebook and Instagram.

Across the entire campaign we achieve an average 4.04% click-through-rate which was 87% higher than the previous year.

This allowed us to get more clicks for our budget and make the money go further, and we were able to reduce the cost-per-sale by 42% to just around $5.33.

Overall, the end result was a drastic 52% rise in overall ticket pre-sales which made the event a huge success.

Increased Sales by 52% for this Premier Wedding Event